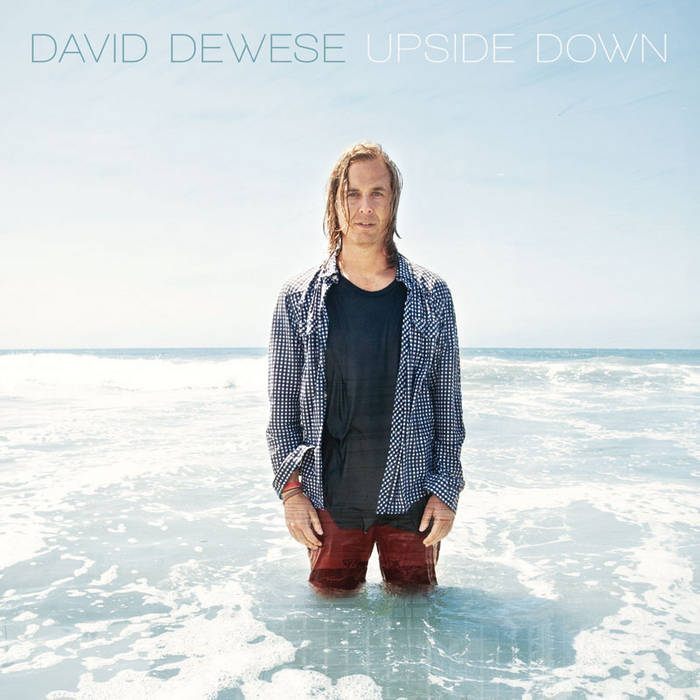 My name is David Dewese. I was raised just outside of Dallas, Texas, in the suburban sprawl of a town called Mesquite. I was quite honestly forced into music at an early age by my 60′s rocker father. Things like practicing guitar for lunch money, performing songs as punishment, and the robed church choir left me with a powerful distaste for music. Obviously, things have changed. ... more

Bandcamp Daily  your guide to the world of Bandcamp